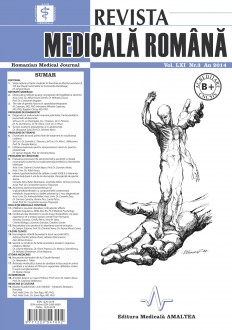 Read the Recommendations for the Conduct, Reporting, Editing, and Publication of Scholarly work in Medical Journals.

The published medical research literature is a global public good. Medical journal editors have a social responsibility to promote global health by publishing, whenever possible, research that furthers health worldwide.

Results. 695 cases of acute drug poisonings were analyzed. Hypertension was encountered in 6.6%, and hypotension was observed in 14.1% of the patients. Hypotension occurred in a significant percent in cardiovascular drugs (48.6%) and barbiturates poisonings (25.8%). Tachycardia was documented in 26.5% of the patients, bradycardia being found in 8.3% of the cases. Tachycardia was frequently associated with polimedication (36.8%), benzodiazepines (12.6%) followed by anticonvulsants (8.2%) and barbiturates (7.7%). Bradycardia was documented in 30.4% of the polimedication poisoning cases, 17.9% of barbiturates, 16.1% of cardiovascular drugs and 8.9% of the benzodiazepine poisoning cases. Only 14.8 % of the patients have rhythm and conduction disturbances other than tachycardia or bradycardia. On electrocardiogram, the most frequent finding was ischemia, followed by conduction abnormalities. Supraventricular arrhythmia was rarely encountered, in only 12 cases while ventricular arrhythmia was even rarest (one case of ventricular tachycardia).

Conclusion: Cardiac toxic effects were rare in acute drug poisonings cases admitted in our clinic, manifested especially as moderate clinical forms and drug-induced coma. The study did not reveal any life-threatening or cases of deaths. 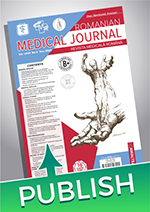 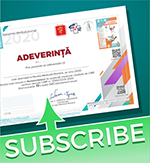